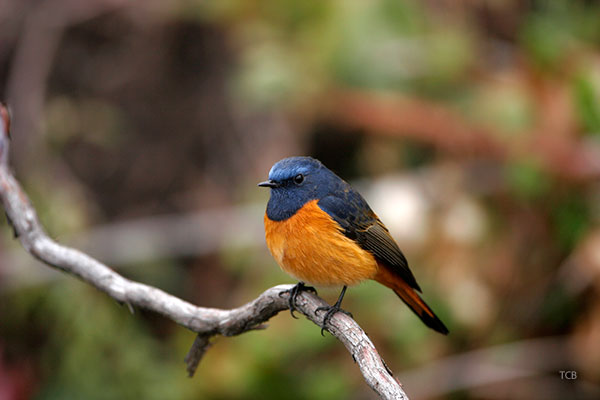 Bhutan is considered as of the top ten bio-diversity hotspots in the world. For centuries Bhutan has treasured the natural environment. One the ancient names for Bhutan was “valleys of the medicinal herbs”. More than 72% of the country is covered under forests. The government is determined to conserve this wealth and has set a national policy to maintain at least 60% of land under forest cover in years to come.

Bhutan is a perfect place for bird watching for bird lovers. Over 675 birds have been recorded. Some of these birds in Bhutan include wades, thrushes, finches and buntings, beautiful nuthatch, dark-umped swift, white-bellied heron and wood snipe.

Endangered Black necked Cranes are winter visitors. They migrate over the Himalayas in mid-October and early December to the spend the summer wetlands of Phobjikha in Bhutan. Rufous necked horn bill hide out in the lush tropical rain forests of the south. The rarest of the Herons, the White-bellied Heron both winters and summers in Bhutan.